The residents of a low-income Marilla mobile home community have taken matters into their own hands, using help from the state to buy the community itself from a Rochester-based corporation.

The goal is to ensure more local control and better responsiveness to their needs than they were getting from a large for-profit corporation operating in multiple states, said Dennis Jakubowski, the president of the new homeowners association that consummated the purchase as a nonprofit entity.

“It’s going to become a resident-owned community. We have control over it,” he said. “The problem we were having is the owners, when it’s a big corporation, they don’t care. They just raise your rent. They’re in it for the profit.”

KDM, based in the Rochester suburb of Pittsford, is a full-service property management company specializing in manufactured home communities. Founded in 1995 by a handful of individuals who wanted to buy mobile home parks, the company now manages 47 communities in 18 states, with a total of 7,500 rental sites. There are 17 in New York State.

The Bush Gardens residents had been working on the deal for almost two years, Jakubowski said. They teamed up with a Concord, N.H.-based nonprofit finance company, Resident Owned Communities or ROC-USA, LLC, that specializes in helping resident corporations buy their mobile home parks from private owners. Since its founding in May 2008, it has helped 28 communities with 1,749 homes.

ROC has developed a network of local and regional nonprofit groups that are trained and certified to help resident corporations in such deals. In Bush Gardens’ case, ROC arranged for a technical adviser from Rochester-based nonprofit community development group PathStone Corp.

ROC also has formed a specialized financing subsidiary, Resident Ownership Capital LLC, to help resident groups that can’t get the financing on their own or don’t have enough cash for a down payment. The subsidiary is considered a “community development financial institution,” which means it can tap a U.S. Treasury fund and investments from banks and other organizations.

For Bush Gardens, ROC provided about half of the lender financing, while the rest came from the New York State Housing Finance Agency, because the community is considered low-income housing.

This is the first venture of its kind in Erie County, Jakubowski said, and one of only a handful around the state. Others in New York include the Champion Mobile Home Park in the Onondaga County community of Elbridge, the Meadow Valley community in Unadilla and the Greenhurst Village community in Jamestown. ROC worked with Champion and Meadow Valley. 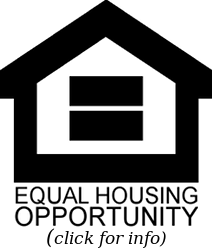 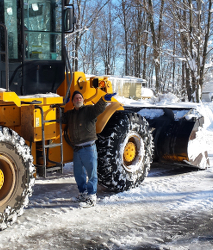 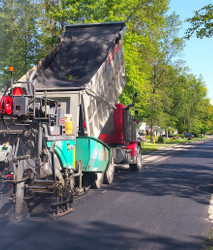 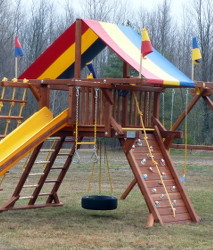